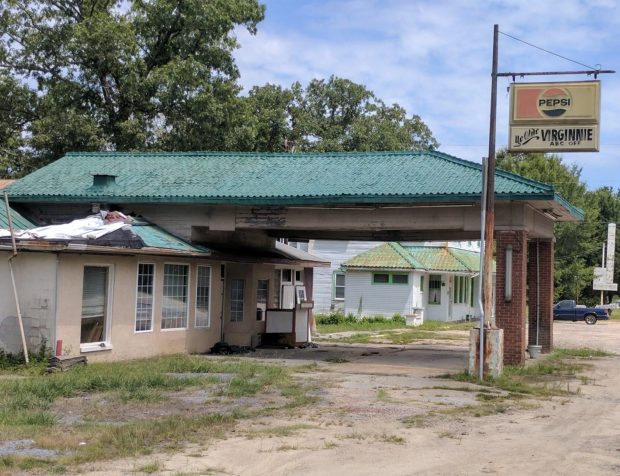 Lucy v. Zhemer is understandably one of the greatest cases in the 1L curriculum. The framing of this case is usually within the objective theory of assent, and it is used to show that even though we have some reason to think that Zhemer was only joking (which is what he whispered to his wife), we will still hold him to the reasonable interpretation of his statements.

In what follows, I want to offer a somewhat different take on this case and tie it to the theory of consideration.

Now suppose that you said “yes”, the other person said “great,” but then you corrected “What, no, I meant no, I’m not interested.” I think most commentators would agree that no K was formed. You are still within the ‘window’ of establishing the meaning of your response.

In Lucy v. Zhemer, however, the court sets an extremely short window. 10 seconds or so weren’t enough.

“[Zhemer] laid this piece of paper down after it was signed; that Lucy said to let him see it, took it, folded it and put itin his wallet, then said to Zehmer, “Let me give you $5.00,” but Zehmer said, “No, this is liquor talking. I don’t want to sell the farm, I have told you that I want my son to have it. This is all a joke.”

This seems inconsistent with the general legal attitude, which offers a much longer window. It could be that the fact that there was a signed form here closed the window. But should courts demand such a short window even for signed documents? If John signs an agreement and immediately says: “this feels wrong, forget about it,” it would be unlikely, I think, for a court to enforce it. (a different result would apply to offers to sell stocks in real-time).

So, it seems a bit unfair to enforce the K, and this adds to the general uncomfortable feeling of enforcing this K: no detrimental reliance on Lucy’s part, Lucy’s manipulative behavior, Zehemer’s drunken state, etc.,

But what if the K was performed?

A prove-me-wrong K is a K where one party offers a prize to another for disproving that party’s claim. In a paper on Truth Bounties, I tried to argue that such Ks could be a really useful tool for the media to establish credibility.

The problem is that some scholars, like Daniel O’Gorman, think that such Ks fail for lack of consideration. The offeror is not really interested in performance–surely he doesn’t try to induce anyone to *disprove* the claim–and so there is no bargained-for exchange in these Ks.

O’Gorman does a really good job of laying out the case against prove-me-Ks. Still, I’m unpersuaded. The idea of instrumental consideration–where I’m trying to induce someone to do something not for its own sake, but for another purpose–was not alien to Holmes and I don’t think it presents any specific problem. If I hire an advertiser to advertise my firm, I couldn’t care less about the commercials and the road signs. But I want the new business that would result from it. When I hire a bodyguard, I don’t particularly like to be guarded; I just want to dissuade would-be attackers. When I enter into a prove-me-wrong K, I want people to *try* to disprove my claim, for if no one tries to do it, I can’t gain any credibility from making it. True, I don’t want anyone to succeed, but I sure do want them to try. So, overall, I think all these Ks should be enforced for similar reasons.

Let’s suppose you share the view that instrumental consideration is not problematic. What follows?

Zehmer is not interested in selling the land. But Zhemer is interested in needling Lucy. In particular, proving that Lucy is all talk. So, essentially, Zehmer is making a prove-me-wrong-K. By offering to sell his farm as a bounty, he puts Lucy on the spot. If Lucy doesn’t sign, he admits that he was blowing hot air.

But then Lucy signs the K. Lucy thus proves Zehemer wrong. Lucy is not all talk [well, at least he can borrow the money from his brother].

In other words, Lucy completed what Zhemer induced him to do. He tried (successfully) to prove Zhemer wrong. And now we can see why the image the court constructs is actually quite coherent. It doesn’t matter so much that Zhemer didn’t want to sell the land and that it is not clear that a reasonable person would interpret him this way. What Zehemer intended–a reasonable person would conclude–was to make a prove-me-wrong K, backed by his farm as a bounty. Zhemer admitted as much.

If this is true, it would also explain why the window is so short. If the court were to allow Zehmer to change his mind, he would unjustly enrich him: give him the benefit of the bargain (got a definitive answer on whether Lucy is all talk) and the land itself.