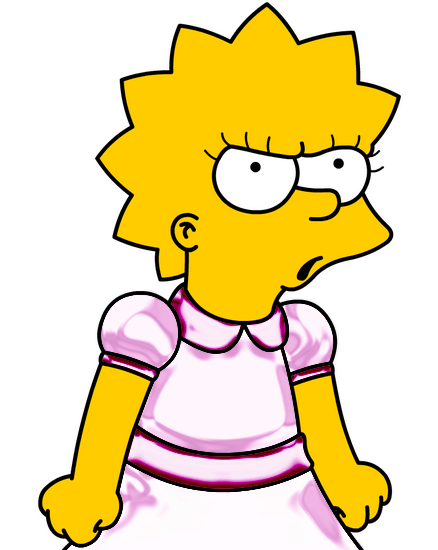 This weird story has been receiving some attention on Facebook and elsewhere: Professor Edelman is a Harvard Business School professor who ordered Chinese food off the web menu of a local Chinese restaurant only to discover that he was overcharged for each of the four items by $1. Apparently, the restaurant updated their menu and, arguably, forgot to update their online menu.

When he contacted them and inquired about the overcharge, the restaurant replied that the menu was outdated, but they did not offer any compensation. He suggested that they should update their menu immediately and in the interim, that they should compensate him for $12, which was triple the loss. The request was premised on the famous Massachusetts Law, MGL 93a Section 11 that accords courts the discretion to award victims of unfair business practices “double or treble damages.”

The correspondence goes on for a while, but the restaurant owner seems oblivious to the fact that he is dealing with someone who will not easily bend. All of his responses, consequently, seem to aggravate Edelman further, who insists, more and more, on legal action.

The story has been posted on my Facebook wall and claimed to be an instance of ‘white privilege’ with a white, rich professor who has time to oppress, bully, and disparage the owner of a small mom and pop shop.

I think this characterization is rubbish, because I think that, if anything, we need more people like Edelman. His insistence has provided a benefit to a much larger audience, who do not have legal literacy or the time to seek compensation for the misleading advertisement. Also, the suggestion that he was somewhat motivated by greed or personal gain is more foolish, given his salary. To get a lawyer or an HBS professor to write a letter such as this for you would probably cost a few hundred dollars.

But my interest here is different; I want to look at the Theory of the Nudnik. From a business perspective, the nudnik is the small tail of consumers that are legally hyperactive, are especially vindictive, and that are prone to stay on the phone for the next available representative. Nudnik is somewhat disrespectful, so maybe a firm would prefer to use a euphemism such as High Importance Consumer, but I will stick here to the Nudnik term (with apologies to Edelman).

Firms would do well to have a nudnik protocol. Consumers should be vetted, perhaps by on-line wait times or demographic factors, so that a potential nudnik would be identified as soon as possible. The company would do well in the case of the nudnik to offer a more-than-reasonable compensation for whatever complaint the nudnik has, or, better yet, get the nudnik to move to the competitors. The nudniks will weigh down the competition while giving you a lighter load. Regulators, on the other hand, should take measures against exactly this type of behavior—firms should not be able to super-compensate nudniks, for then social benefits such as these created by Professor Edelman will dissipate. In other words, common practices of vendors such as Amazon to be highly attentive to consumer complaints are maybe getting more credit than they should, as they may mask a deeper problem (Amazon is generally not a good example since their service seems to be largely very good).