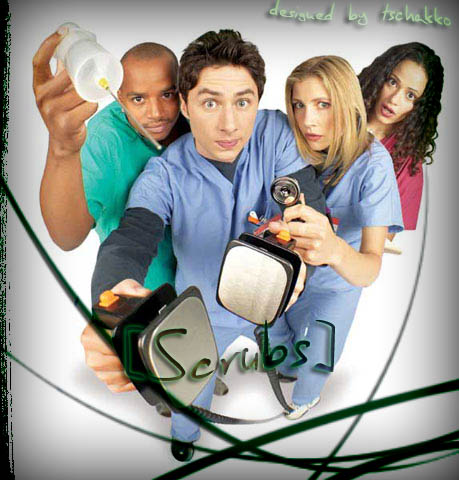 Part of my recent work criticizes doctors and hospitals for taking advantage of patients, trying to circumvent liability for accidents by various means. This gets me, as expected, into a lot of arguments. Had my argument only been contested by doctors, that would have been understandable, but non-doctors make arguments that have very much the same flavor.

One specific type of argument is the benevolence argument, which is entirely paradoxical and self-contradictory* and I would be very happy if people will stop making it. To understand this argument, note first that conventionally, legal liability through the tort system is meant to achieve one of two goals: compensating victims and deterring wrongdoing.  Deterrence is about education; it is telling people that their actions carry a price and that if they would like to avoid this price, they should be more careful. From a deterrence perspective, judgments are used as means to get doctors who are negligent and careless to engage in what we can call “safe medicine”.

The benevolence argument starts by noting that doctors are people who have devoted their life to medicine; they have undertaken the Hippocratic oath; they pride themselves on excellence; they are good people. When the tort system steps in and imposes sanctions (money damages) to educate them, it does something that is not only pointless but dangerous and counter-productive. It is pointless, the argument goes, because the mere fact of the accident is a learning opportunity for the doctor and the hospital. Those are actors that are not acting strategically but out of sheer care for the well-being of their patients and they learn from their mistakes not because they fear any financial sanction, but simply because they care. In other words, there is an inherent incentive to practice safe medicine. It is dangerous and counter-productive because excessive legal liability is known to lead to the so-called practice of defensive medicine, where helpless doctors order needless tests and examination just to avoid lawsuits. Besides the dangers to patients from excessive testing, the money spent on defensive medicine also harms patients indirectly, by reducing the funds available to the hospital to train new physicians, buy better machinery, or hold professional training.

Proponents of the benevolence argument believe that doctors will do good because they are good, benevolent people and therefore, trying to influence their process by outside sanctions is futile. The premise of this argument may be true–all my doctor friends are certainly nice and good people (although so are my lawyer friends, so there must be a heavy selection bias here…). But the conclusion is inconsistent with the argument itself.

If doctors are not strategic, really care about the well being of the patient and not only their financial stakes, then this would imply a commitment to the well-being of the patient not only when there is no liability, but also when there is one. It is inconsistent to argue that defensive medicine exists and but that preventive medicine cannot lead to safe medicine. If doctors are willing to jeopardize their professional judgment and integrity and sacrifice the well-being of their patients by ordering unnecessary and potentially dangerous tests and procedures, then they are being strategic.  If the fear of liability exists and influences decisions to such a large extent, then it could also influence doctors who are not safe to engage in safe medicine.

* The benevolence argument can be reconstructed and I freely admit that there are versions of this argument which avoid this paradox. I still don’t agree with those versions, but the paradox is not inherent to all formulations. So I am attacking here what is possibly a weak version of the argument, but not so weak to be an obvious straw-man that nobody really believes in.

2 thoughts on “Paradox of Defensive Medicine”