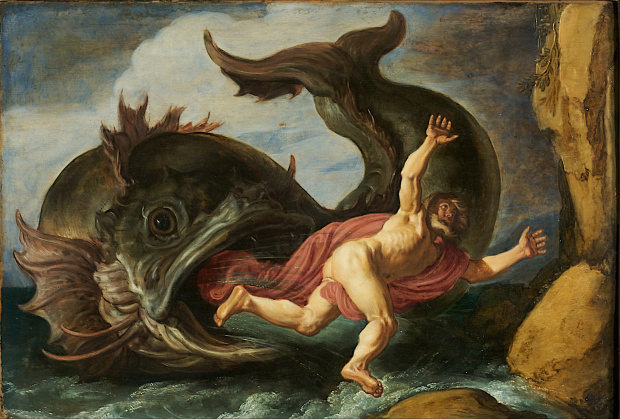 On most issues of law and morality, I am an instrumentalist, functionalist, and consequentialist: I think of laws as being either good or bad in relation to their outcomes rather than their meaning, adherence to moral principles, or consistency. But this view is not generally accepted, and many legal theorists adopt some mixed approach that also stresses these former considerations (for a lucid presentation of the mixed approach in law, see this book by Medina and the wonderful Eyal Zamir).

One challenge for these theorists that is regularly swept under the rug in your average law review article is the statement of a clear position on whether the law should promote moral behavior or moral choices. To see the distinction, suppose that in a certain polity, there is a wide consensus that breach of contract is wrong, that tax evasion is morally abhorrent, and that giving to charity is morally required. The lawmakers in this polity are all wise and just, and they debate whether they should adopt laws that impose a penalty on breach of contract, criminally sanction tax evaders for life in prison, and mandate the giving of 5% of one’s annual income at the threat of jail. Further suppose that, to everyone’s surprise, all economists and sociologists agree that these laws will have exactly their intended outcome. The question now is whether they should be adopted.

Lawmakers that are committed to the promotion of moral behavior will unhesitantly support these policies. “These laws reflect our moral priorities, and so they should adopted.” On the other hand, lawmakers that respect moral choices will likely reject these policies—“How could our denizens ever freely choose to do the right thing if they are forced to do it? Moreover,” they argue, “how could we divide praise and condemnation in the presence of these laws?” If we care about these priorities, the “choice-ists” will argue, we should educate, inform, and praise these behaviors, but respect of people’s autonomy requires us to let them make the wrong choices.

Obviously, many “choice-ists” will not be purists, and will not be willing to adopt a hand-off approach if the frequency of bad people in a given polity is too high.

P.S. The binding of Issac—does it fit better the pro-choice model or the pro-behavior model? On the one hand, saying no to God is kinda hard; on the other hand, it has been done before (but not very successfully … hence the post art).