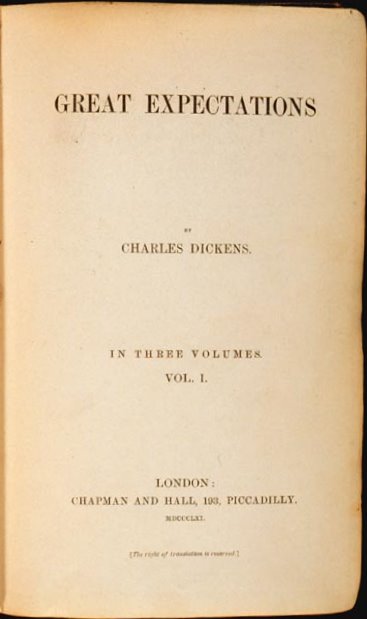 A friend ranted to me about the facts of a libel case (Israel). In this case, a Facebook discussion between a PUA and a feminist expectedly heated up. The feminist called the PUA a “low-life” and charitably added that she has no doubt that “throughout his life, he has committed rape.” Serious accusations, no doubt, but apparently she mistook him for another person with a similar name, who was also a PUA.

The feminist argued that in the context of the specific Facebook group, rape is taken to mean “grey rape,” i.e., a sexual act that is not fully consensual but does not amount to legal rape. The judge rejected this interpretation, saying that it does not matter because, for members of the group, grey rape is not any less morally abhorrent than legal rape.

I have a hard time with slander and libel laws generally and I think that, as a general matter, they cause more harm than good. Here’s what I think is the core argument in favor of slander in cases such as this:

Sometimes people say things that are wrong: Joe is a terrible plumber, Mary is a dishonest accountant, Harry is a corrupt policeman. These statements cause harm, for who would want to hire a dishonest accountant? (Well, many on Wall Street, but you get my point). If the speaker were more careful, he would ascertain the validity of such claims before making them, and thus would not contaminate public discourse with falsehoods, leaving only truthful claims in the marketplace of ideas. In this view, slander is an externality, as it causes uncompensated harm and, without internalization (in the form of legal liability), it will be excessive.

There is a lot of reason to doubt this argument, but I want to focus on the fallacy from expectations. Why are these statements harmful? Because people believe them and act on their basis. And why would people believe them? Well, a main reason is that they know that people will not intentionally spread lies, because if they do, they might be sued for slander. And so we end up justifying slander, supposing that slander is the law. If, instead, slander were not allowed as a cause of action, people would put much less trust, and the supposed externality would cease to exist.

This is, by the way, my main takeaway from one of the most influential papers in law, Fuller and Purdue’s “The Reliance Interest in Contract Damages”—that arguments from expectations are perhaps relevant in moral analysis, but almost never for forward-looking policy making.