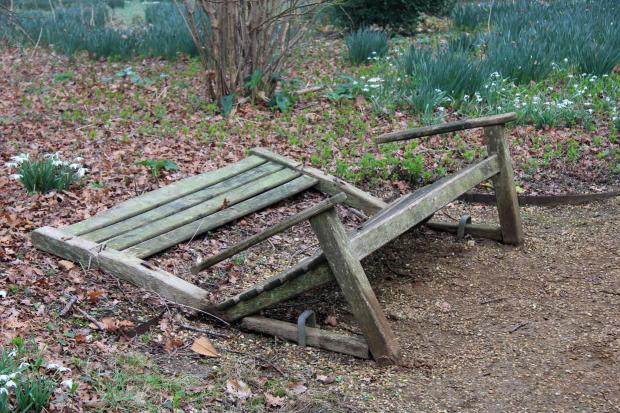 In Israel, there are now reports of rising  bankruptcy filings (reported here in Hebrew). The numbers look, after the increase, small: 11,300 stay orders in 2013. This averages at 1 in 692. But this is not an accurate measure, since we are interested in individual bankruptcy filings. So we can look at the official reports which I reproduce below with some tweaking (specifically, translation and averages) (official source):

So some tentative conclusions:
1. There is a trend in the data, but unlike media reporting, it points towards a a decline in the rate of increase of bankruptcy filings, and most of the rise could be attributed to the economic crisis. In fact, over the period of 2012-2013, the increase has been 12 percentage points below the multi-year average.

2. Average population growth is around 1.9%, so that itself doesn’t explain all the growth (the median age has been 27.7 in 2000 and is expected to be 29.9 in 2020, an average annual increase of around 8%, so maybe there are more people in bankruptcy age that explain some of the push).

3. It seems like Israel is very speedy in resolving bankruptcy cases, with an average treatment of only 344 days in 2012-2013. In the US, the average duration for a chapter 7 case is 370 days, and 890 days in chapter 13. Since Israel is not particularly known for its efficient legal system I suspect the main driver here is the quality of debtors who are of lesser quality (in terms of ability to pay) in Israel but further evidence is obviously needed.

4. There is a troubling issue about 2013, where only 20% of cases resulted in discharge. This is something puzzling and worth looking into.

So, which is better? given the bad name bankruptcy has, the immediate answer may be Israel, but the truth is much more complex, and I will elaborate on it some other time.

The image is of a broken bench. The term bankruptcy is derived from Italian for Banco Rotto, and allegedly italian financiers who became insolvent had their bench (central place of operation, like an office) broken. So the story goes at least.