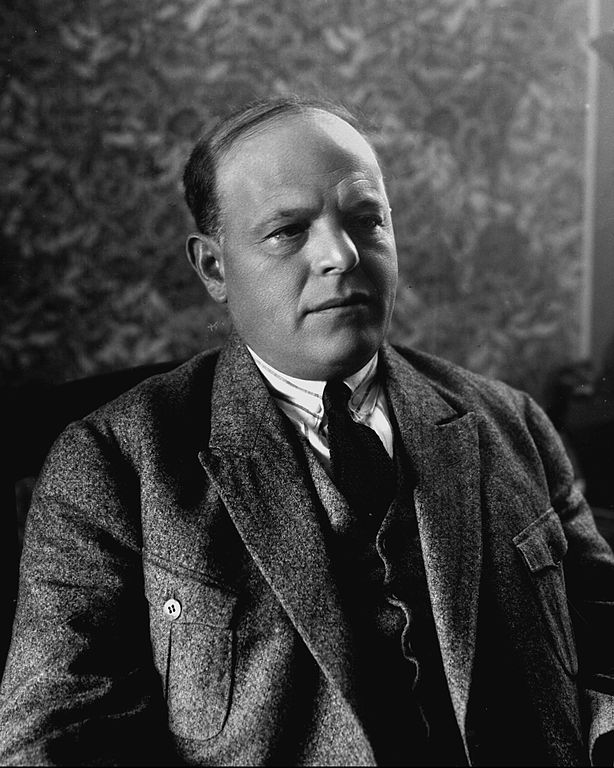 This experiment mixed  randomly assigned respondents with either a poem by a leading Israeli artist or a cheap imitation, written on the spot in a half-hearted attempt to imitate the original (the experimenters were influenced by an experiment that showed people having hard time distinguishing between cheap and expensive wines and would rate higher those that were labelled expensive, so the imitation poem was meant to replicate the sense of a cheap wine — an imitation by an unskilled producer). They conclude:

“In sum: Our respondents showed no more appreciation for authentic poems than for fake poems… When poems are not accompanied by the poet’s name, lay people can hardly
distinguish between good poetry and (at least some) fake poetry… Experts can identify the authentic poems slightly better than chance.”

Note the that participants (mostly undergrads, N=281) all had undergraduate education or above and were fluent in Hebrew.

Interpretation no.1: all modern poetry is one big hoax and chance or marketing uniquely explain poet’s success.

Interpretation no.2: people read poems as part of a larger work, imagining an author’s voice, and read poems in light of that imagined voice.

Interpretation no. 3: modern poetry is written as a riddle and people look for cues to see whether this is a logical riddle or an illogical one.

One thought on “On the Quality of Modern Poetry”