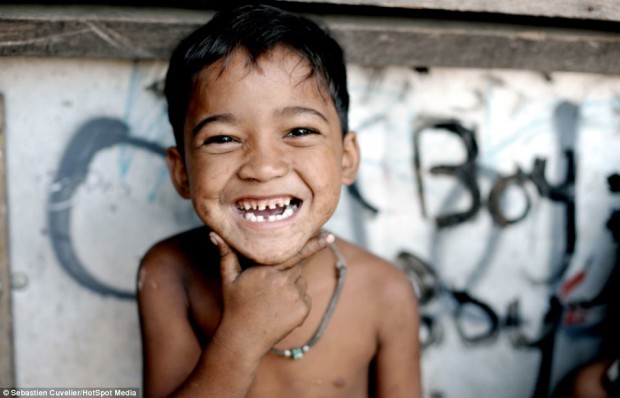 Two new posts, one on Econlog and one on Facebook, made me reflect on poverty. The first is a post by (the incredible) Bryan Caplan, who talks about a research showing that people in richer neighborhood are not generally happier and sometimes less happy than people in less affluent neighborhoods.  The second was a long, heated debate on whether Israel should add to the mandatory draft ultra-orthodox Jews, who historically enjoy a collective exemption. In a series of expected unexpected turns that FB discussions take, some people started arguing over poverty among the ultra-orthodox.

This prompted me to look at the data. It shows a few interesting trends:

“Reporting being satisfied with one’s economic well being, by socio-economic level of their place of residence”

The data shows that, over an 8-year span, people living in richer places report higher levels of satisfaction than those residing in poorer areas. This is seemingly in conflict with the paper Bryan is citing (although the methodologies are different, most notably this graph looks at the town level and not the neighborhood level, but, on the other hand, Israel is more homogeneous than the US so maybe it doesn’t matter all that much).

Interestingly, people report greater levels of happiness and this is despite the turbulence of the ’08 crisis and, more importantly, the social justice protests of ’11. A guess: if everybody is out in the streets shouting that they are miserable, then perhaps it makes you (as well as everyone else) appreciate more what you have. Maybe we should have more protests of this kind?

But what I think is really interesting is the difference between the poor-area and the rich-area. On the one hand, the difference is quite small. There is a roughly 10 percentage point difference between the poorest and the richest, and both are well above 40% (and well below 70%). So the margin is much more narrow than one would guess by answering the question of how much happier would I be if I could afford to move out of this shitty town? But on the other hand, there is also a remarkable difference in the volatility of satisfaction. While the Orange line has a W-like form, the Blue line is almost flat. So perhaps what nicer towns do is not so much make you happier, but rather insulate you from adverse shocks (e.g., if you work as a gardener, you are much less likely to be fired in a richer town). The data here doesn’t allow us to say anything conclusive, but I find it interesting nonetheless.

Another interesting finding is:

As one would expect, people living in poorer areas have lower ability to meet their monthly expenditures. But as one would not expect at all, most of the difference is in the category of “not really able.” Among the people who are “unable at all,” it is the middle level people who have it worst, and there is very little difference between the lowest and upper levels. One possible reading of it, which is consistent with my work on asset shielding, is that people strategically live on the brink of illiquidity. If something bad happens, there is no point in leaving a lot of money to future creditors. The benefit of being able to pay off modest debts and avoiding bankruptcy is outweighed by the benefit of being able to consume now and discharge large debts in the future